this part of my website is dedicated to my favorite person on planet earth... *drumroll* my boyfriend! just this page alone isn't enough to show how much i really love him but it's certainly something i suppose! \o/

what i love about him

he's extremely creative. he's always talking about ideas he has for OCs or stories and projects andthings similar, and i love listening to them. he's really good at character design also, even if he has an obsession with blonds and can only make male characters. :/

he's talented! he makes really adorable art and puts a lot of thought into it, and he takes his time and sticks with it to the end even if he sometimes doesn't like the way it's turning out (it ALWAYS turns out perfectly). he's also extremely good at writing, and whenever he writes anything for his characters, i'm immediately invested.

he's attractive as hell. as odd as it might sound, i've never really considered any of my previous partners to be very... physically eyecatching, but anjel is very different in that regard! when i'm looking at the pictures i take of him i realize that wow, even though he's wearing a trickster jane wig and binders for shoes, he really is that hot!

i like how calm and collected he is. it contrasts nicely with my explosive, crazy personality, and it's very easy to become relaxed around him... usually.

i like his sense of humor! i think we especially click that way, because we're always positively rolling on the floor laughing whenever something silly happens. speaking of which, i love his laugh, it's really cute and makes me extremely happy.

he's really understanding. he puts up with me when i'm upset (which is quite often) and reassures me to the best of his abilities. he gives me space and time when i need it also u__u

i like his voice a lot, even if he uses it to say the most insane things ever.

i love when he's enthusiastic! considering the fact that he's much less expressive and talkative than me, it's really awesome to hear him talk about how happy something makes him, or even how sad he gets when we talk about That One OC Couple

i like that we can agree on so many things and how there isn't judgment when we talk. that's kind of a basic thing to say you like about a relationship, but in all of my other relationships i've always felt like i was walking on eggshells. i kind of don't have a filter at all when i'm around anjel and i take it as a good thing; i'm the most paranoid person on the planet and yet anjel makes me feel safe.

^ these are all made by yona on pixiv! they're anjel's second favorite artist ever.

^ these two are milk and mocha, stickers on the LINE app! 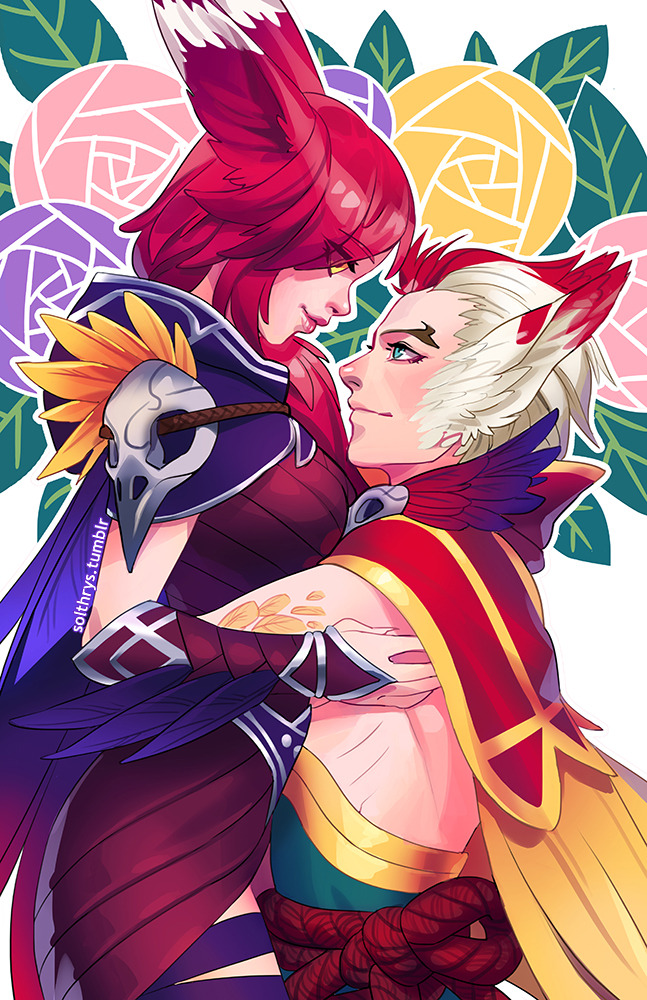 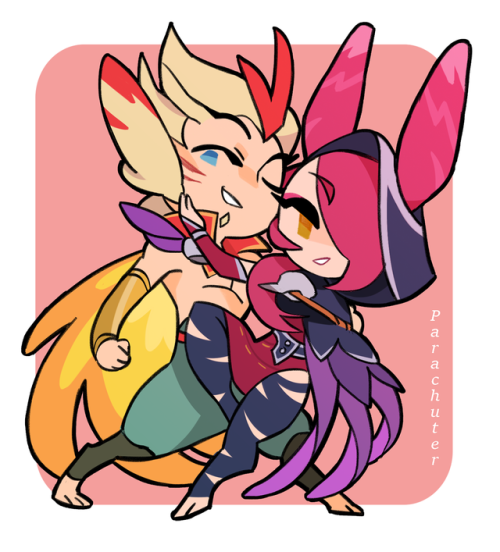 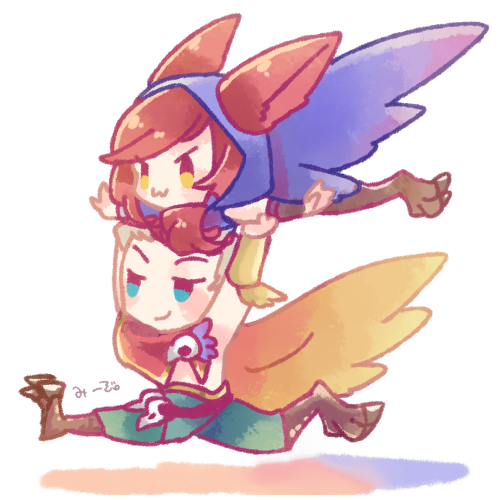 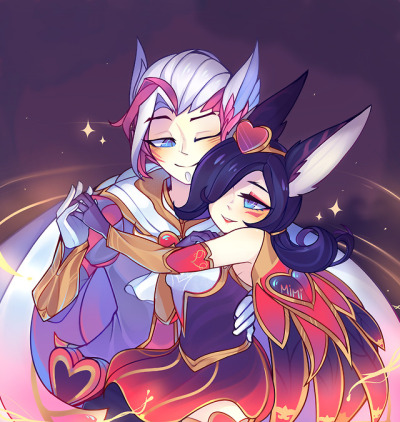 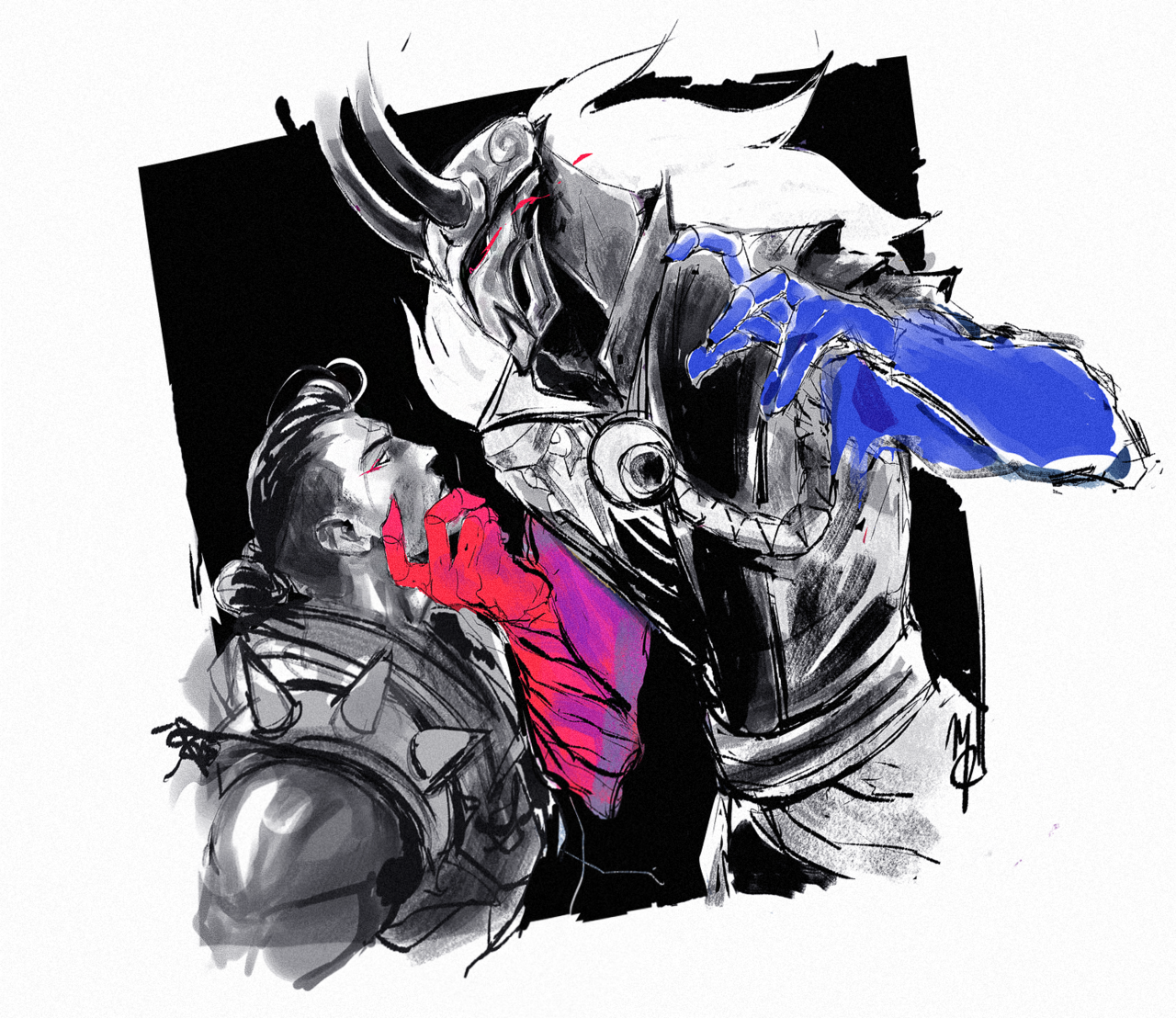 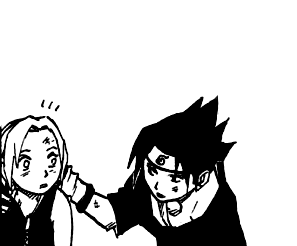 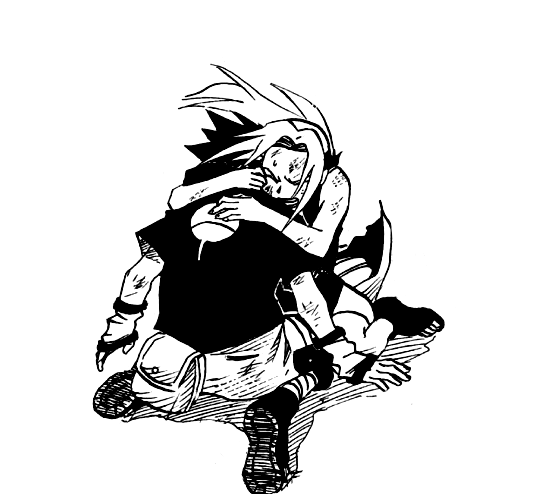 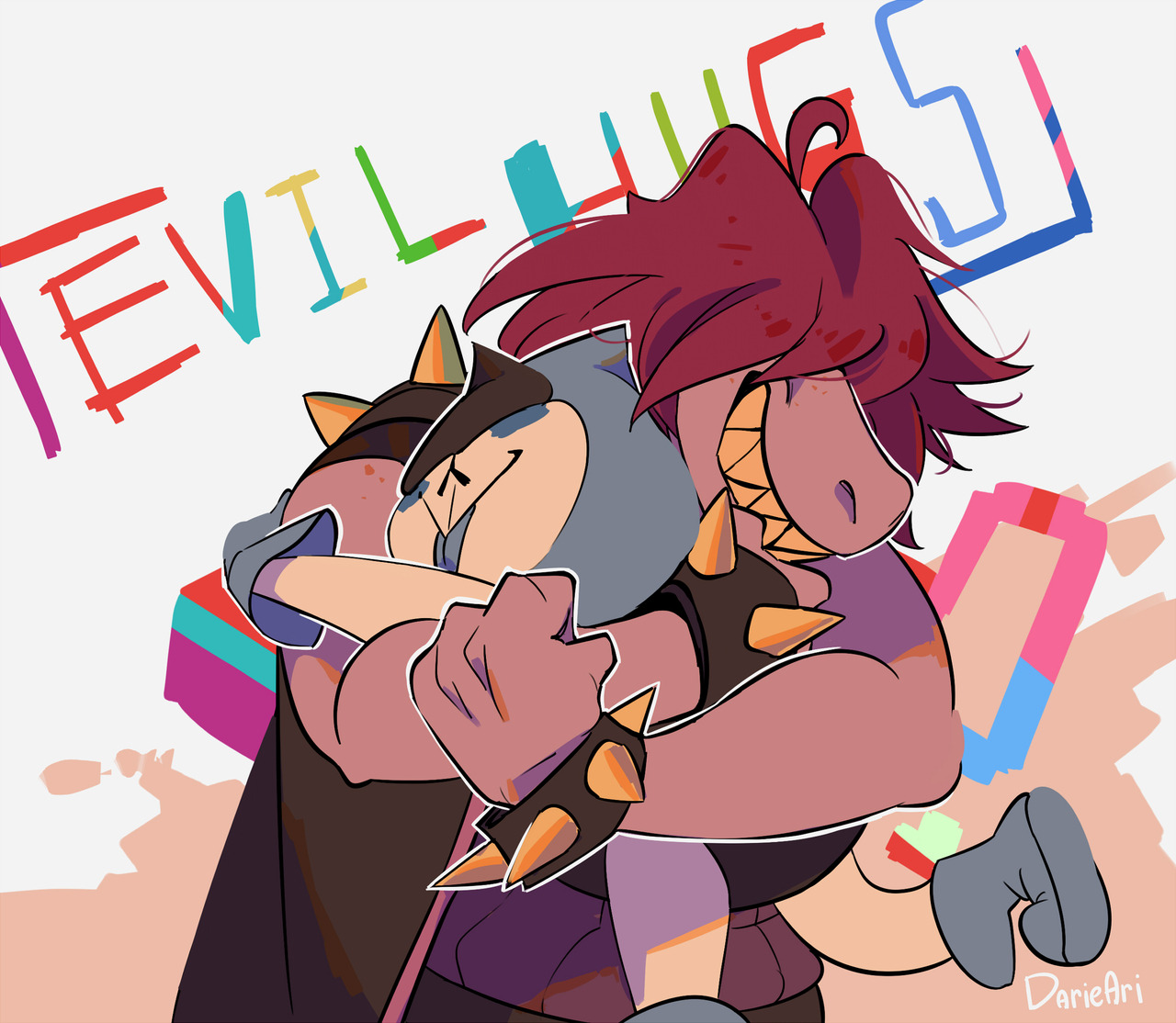 what's a shrine without his favorite, most relatable character, also? 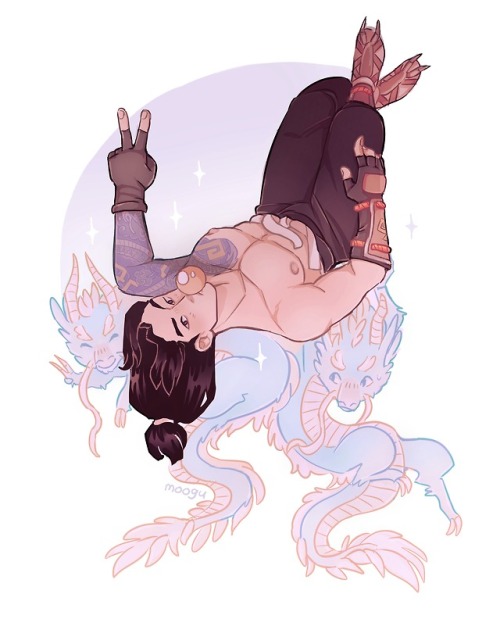 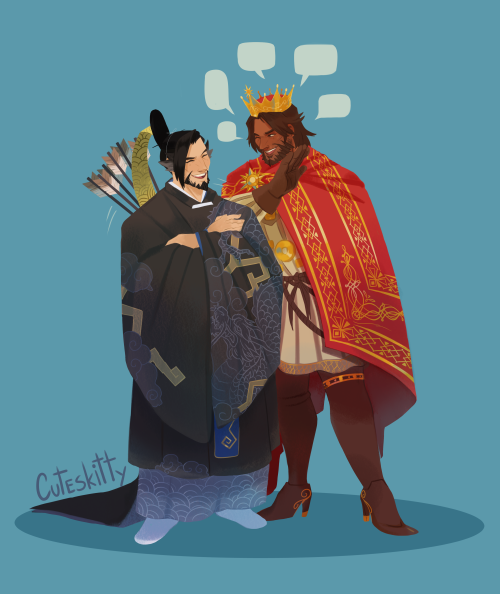 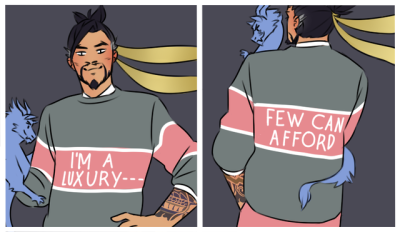 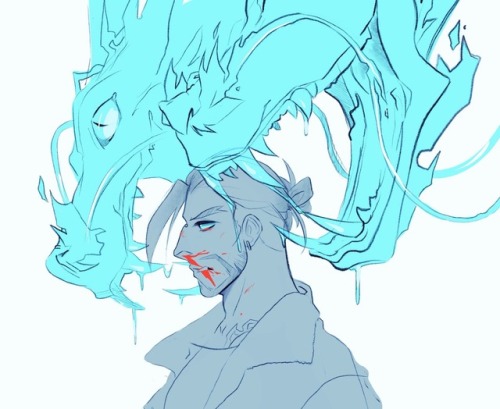 anyways, i just really love him with my entire heart and he means the world to me. thanks for reading if you've gotten this far! 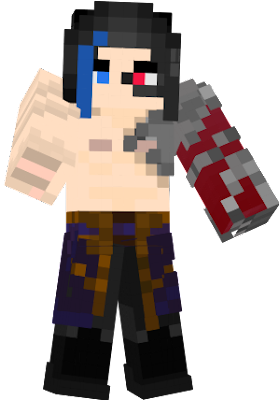